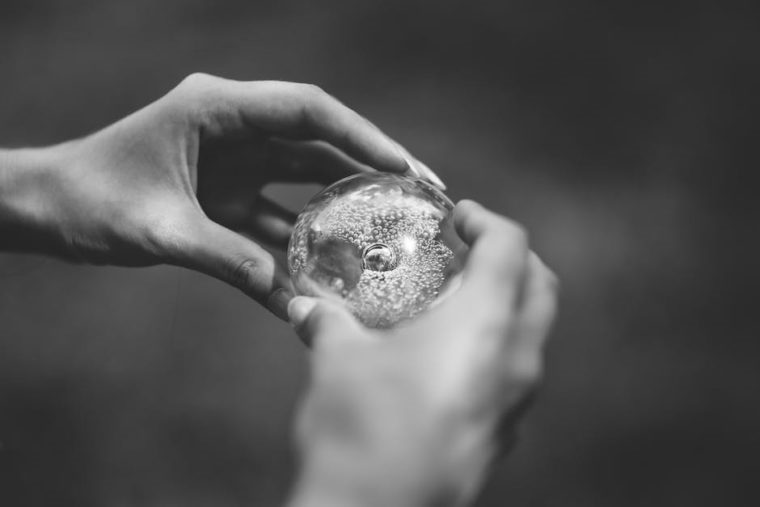 Corporate foresight is a term closely related to long-term strategies. In short, it can be described as an ability that enables companies to detect early discontinuous change, and act appropriately to these changes. A concrete example of a company good at detecting these discontinuous changes and acting appropriately is the Finnish company Nokia. Founded in 1865 as a paper mill company, the company later moved into rubber tire and boots production onward to become the telecommunications company it is today Interestingly, Nokia can also be viewed as a company slow to detect and act upon important trends in one aspect. During the rapid progression of smartphones, Nokia was too late to adapt to this change resulting in a massive revenue decrease from which the company has not yet recovered.

Persheng Babaheidari and Hans De Geer, former KTH students from the Industrial Engineering and Management program (Civ.ing. industriell ekonomi) has written a master thesis on the subject of differences between Swedish and European firms when it comes to corporate foresight. 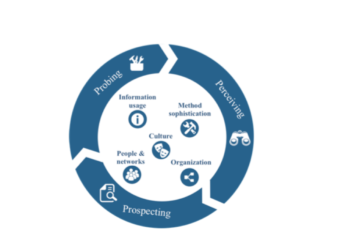 Sweden today is often classed as one of the more innovative countries on earth, and combined with an increasingly global and disruptive economy, Swedish companies are facing a business environment increasingly filled with discontinuous change. As such, we wanted to find out if Swedish companies worked differently with their long-term strategies in order to stay competitive than their European counterparts. In short, we wanted to examine the difference between the levels of corporate foresight between Swedish and European firms. We made the decision to primarily focus on larger Swedish companies due to previous research focusing primarily on these types of companies, and due to the importance of these firms to the general economy.

Through our collaboration with the German foresight consultancy firm Rohrbeck Heger GmbH, we were allowed access to their database with extensive data on European firms’ levels of corporate foresight. We interviewed 11 large Swedish companies at the highest possible strategical level to get a good overview of these companies’ strategic initiatives. The interviews were done through a survey, as this enabled us to obtain directly comparable results with the existing database.

You can read the full thesis MasterThesis_KTH_PB_HDG_Final.

Do you want to develop your tools to work and prepare your business for the future? Read more about our course Digital Transformation.