Do you know how Mirai, Cyber security and Minecraft are connected? You should! 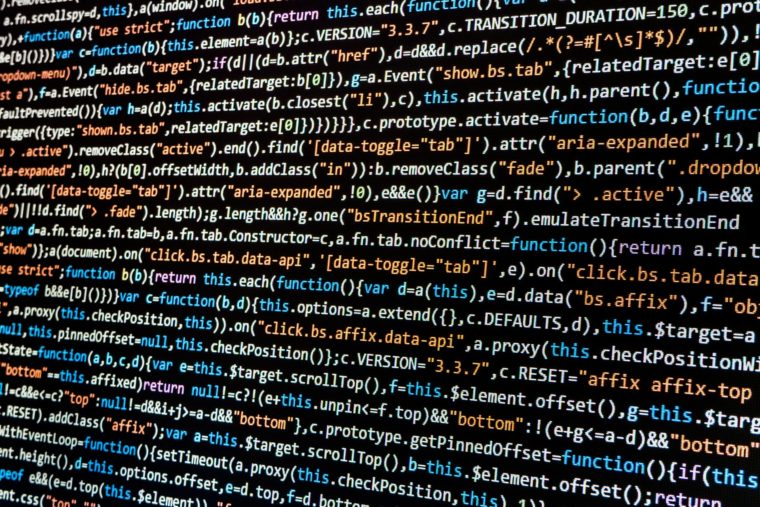 Mirai is the name of one of the worlds largest Cybersecurity attacks. It was a sweeping attack on key internet services around the globe. The French telecom provider OVH was hit by a distributed denial-of-service (DDoS) attack a hundred times larger than most of its kind. And the internet slowed or stopped for nearly the entire eastern United States, as the tech company Dyn, a key part of the internet’s backbone, came under a crippling assault.

Originally, prosecutors say, the defendants hadn’t intended to bring down the internet—they had been trying to gain an advantage in the computer game Minecraft.

The new malware scanned the internet for dozens of different IoT devices that still used the manufacturers’ default security setting. Since most users rarely change default usernames or passwords, it quickly grew into a powerful assembly of weaponized electronics, almost all of which had been hijacked without their owners’ knowledge.

“These kids are super smart, but they didn’t do anything high level—they just had a good idea,” the FBI’s Walton says.