Increased hacking of municipal and other systems across the United States

Baltimore’s 911 dispatch system was hacked over the weekend, causing the Computer Aided Dispatch (CAD) system to be down for over 17 hours. 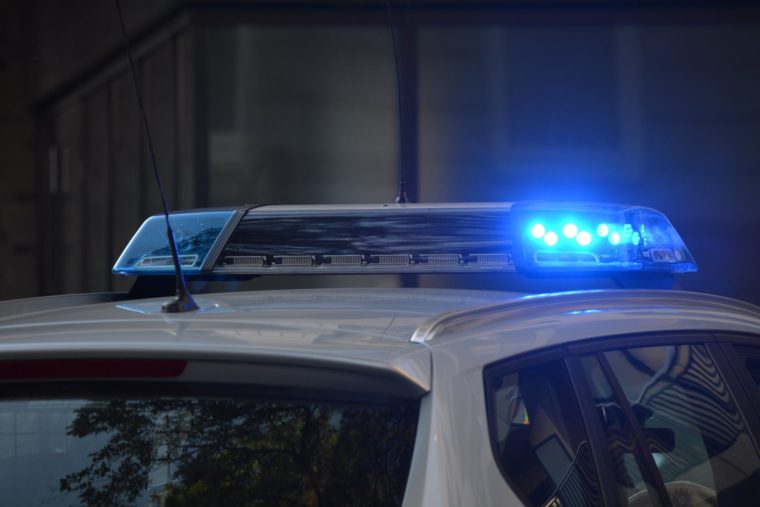 Had to work in “manual mode” due to hack

City personnel “identified a limited breach” of the CAD system, which supports the city’s 911 and 311 services, about 8:30 a.m. Sunday, Frank Johnson, chief information officer in the Mayor’s Office of Information Technology, said in a statement.

Johnson said 911 and 311 “were temporarily transitioned to manual mode” and continued to operate without disruption.

Baltimore Police Commissioner Darryl De Sousa said he was made aware of the hack “almost at the onset,” and police commanders deliberately “shut down a lot of our systems so we weren’t compromised to a higher level,” he said.

Read more about the hack affecting 911 in Baltimore here.

The Baltimore hack comes against a backdrop of increasing hacking of municipal and other systems across the United States. Some weeks ago there was a big hack agains Atlanta City where hackers paralyzed that city’s online bill payment system, with hackers demanding a $51,000 payment in bitcoin to unlock it.

Recently, the Trump administration accused the Russian government of a concerted effort to hack U.S. utilities and the nation’s power grid. The Department of Homeland Security and the FBI issued a joint alert: “Russian government cyber actors” have been targeting U.S. critical infrastructure sectors, including energy, nuclear and commercial facilities, since at least March 2016.

Learn how to improve the protection of your organisation

The digitalized world has increased our vulnerability, and it will keep on increasing. We can’t stop develop our operations but we need to understand how we shall think regarding securing our data, systems and infrastructure.

You can improve the security on the IT-systems in your organisation. Come and learn from leading experts on our course on Cybersecurity 21-21st of August and 25-27th of September 2018. Read more about the course here.